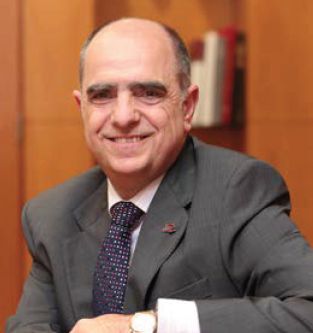 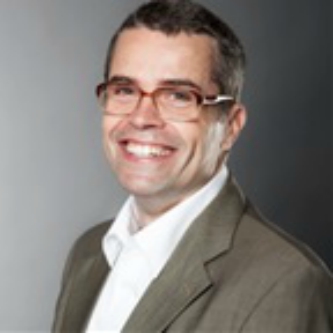 Francesc Xavier Grau Vidal is professor of Fluid Mechanics at the Department of Mechanical Engineering of the Universitat Rovira i Virgili. He holds a Ph.D. (1986) and a Bachelor's Degree (1981) in Industrial Chemistry, both from the University of Barcelona.

He currently holds the position of General Secretary of University and Research of the Catalan Government. He was the rector of the Universitat Rovira i Virgili between June 2006 and June 2014. In this period he was President of the Association of Catalan Public Universities (October 2011-January 2013) and member of the Board (2010-2014) and First Vice president (2013-2014) of the Spanish Rector's Conference (CRUE) and First Vice President of the Vives Network of Universities, since February of 2016. Founder and Director of the Chair for University and Knowledge Region from 2014 to 2018.

He is currently the Managing Director of the Global Impact Institute in Prague and Associate Professor for Regional Cooperation and Impact of Higher Education at the University Rovira I Virgili in Tarragona, Spain. Prior to that he was Managing Partner of CHE Consult and CHE Consult Prague. He was also Director International at the Humboldt-Universität zu Berlin for eight years.