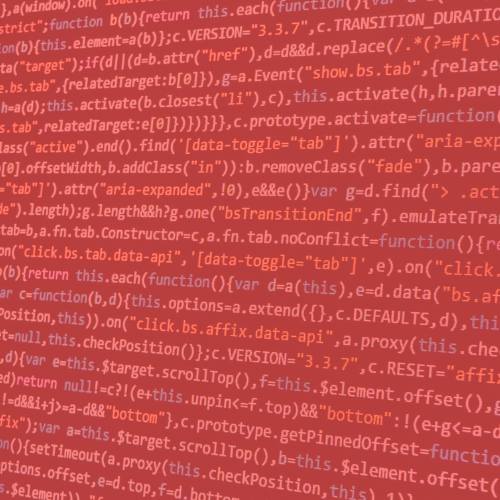 The Southern Catalonia Information System is developing an application for extracting indicators in the most automatic way and ensuring that the data are accurate.

Moreover, to ensure the feasibility of comparative studies, data processing has followed RIS methodologies. RIS statistical data are compiled mainly from Eurostat, the statistical office of the European Union. Data for estimating indicators at the Southern Catalonia level (NUTS 3) are obtained from sources such as the Spanish National Institute of Statistics (INE), the Catalan Institute of Statistics (Idescat), and the Organisation for Economic Co-operation and Development (OECD).

The steps taken at this methodological level are as follows:

This application enables data to be extracted and ordered semi-automatically. These data are then used to calculate the metrics and indicators.

It must be mentioned that the estimation of the indicators for Europe and for Spain has been calculated using the weighted average. The data used to calculate are the regional indicators included in the respective RIS reports (2017 and 2019) and the population data for the European regions for the years 2016 and 2017, respectively, which correspond to the most current year for which most of the indicators in the RIS reports have been calculated.

Once the indicators for Southern Catalonia are obtained and validated, they are shown on a map where they can be compared with those of other European regions.